Taking China as an example, the azimuth angle of the solar aviation obstruction light panel in the middle light intensity is generally in the south direction, which can make the power generation of the LED solar panel per unit time reach. If it is limited by the installation site of LED solar street lamp, such as roof, earth slope, mountain, building structure and shadow, it is necessary to consider how to make full use of the existing terrain and effective area, and try to avoid the shadow generated by surrounding buildings, structures or trees. As long as it is within ± 20 ° to the south, it will not have a great impact on the power generation. If conditions permit, it should be within 20 ° to the southwest as much as possible, so that the peak of solar power generation will appear at a certain time after noon, so as to generate more power in winter. When the laying area of solar panels in the south direction is not large enough, the solar panels can also be laid in the East and west directions.

The ideal tilt angle is to make the annual power generation of LED solar obstruction light as large as possible, and make the difference between winter and summer power generation as small as possible. Generally, the local latitude or local latitude plus several degrees is taken as the inclination angle of the local solar cell module installation. Of course, if the computer-aided design software can be used, the optimization calculation of the inclination angle of solar energy can be carried out, so that both can be considered better. This is particularly important for high latitude areas. The difference between the horizontal solar radiation in winter and summer in high latitude areas is very large. If the design is based on the horizontal radiation parameters, the storage capacity of battery in winter is required to be too large. As a result, the design capacity and investment of the battery are increased. When the tilt angle is selected, the difference between the radiation in winter and summer on the solar panel becomes smaller, and the capacity of the battery can also be reduced, so as to obtain an equilibrium, reduce the cost of the whole solar obstruction lighting system, and make the design more reasonable. 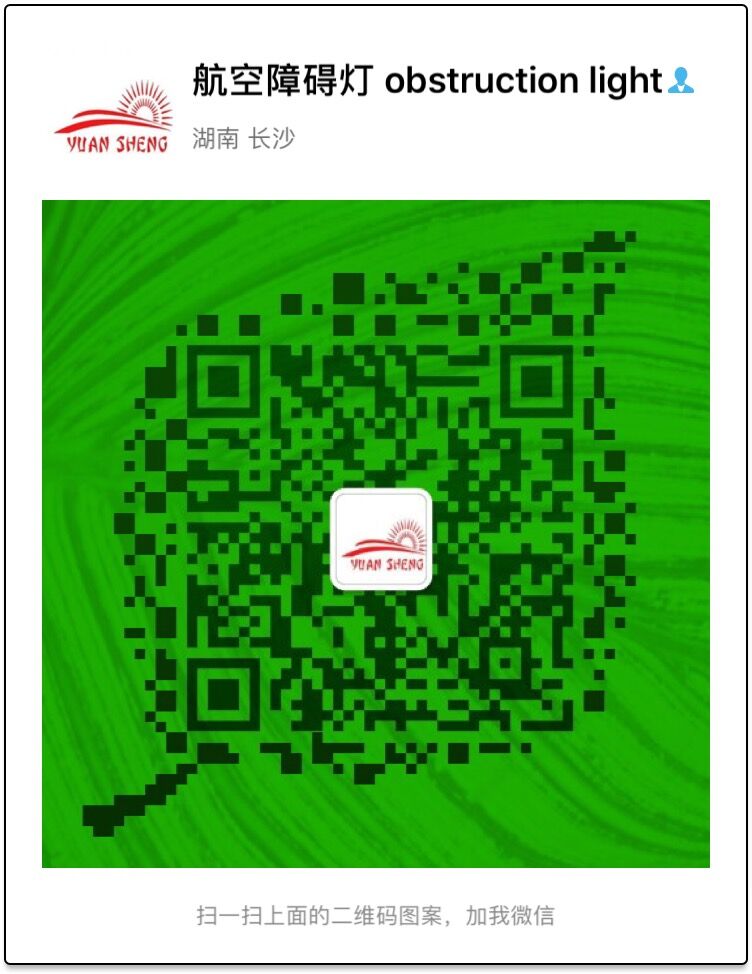